Who Is The Middle Class? 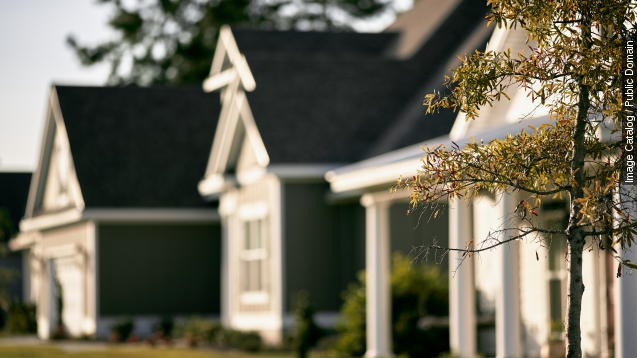 SMS
Who Is The Middle Class?

By Kate Grumke
October 13, 2015
Everybody's talking about them, but nobody's exactly sure who they are.
SHOW TRANSCRIPT

There's one particular group of Americans who seem to be on just about every presidential candidate's mind.

"What I'm doing is taking care of the middle class," Donald Trump said.

"So being middle class means something again," Hillary Clinton said.

So who, exactly, is this proverbial middle class? Well, that's actually pretty complicated.

To measure the middle class, you could take a look at income. According to Pew Research Center, the middle-class earners take in "as much as twice the median income or as little as two-thirds the median." So that means nationally you would fall right about in this range if your household income is between $35,360 and $106,090.

But middle class can also be defined as a mindset.

The U.S. Department of Commerce defines the middle class as families whose aspirations include economic stability, a home, a car, vacations, retirement savings and health care, and college for their children.

And you can also measure factors like overall wealth including savings, or even how much you spend. No one really agrees who the middle class is, but everybody likes to think it's them.

In fact, a majority of millionaires in a CNBC poll defined themselves as middle class.

But whoever the middle class is, politicians want to help them.