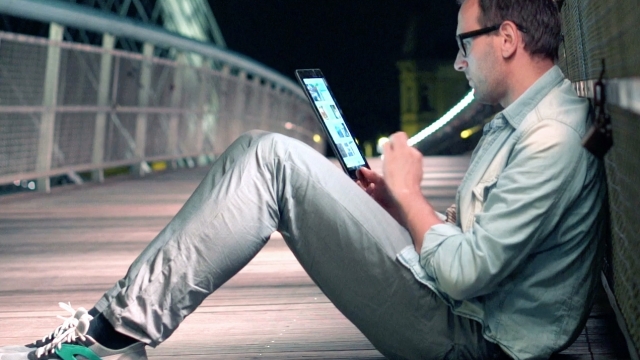 Your race has a lot to do with what you see on Twitter, according to a new Pew Research survey.

Pew also analyzed public tweets from 2015 through March 2016. Around 60 percent of race-related tweets were about current events.

Those tweets on the police and the judicial system cover things like officer-involved shootings and the #BlackLivesMatter movement. But not all of those using the popular hashtag were necessarily supporters. Pew found 11 percent of tweets with the hashtag #BlackLivesMatter "were critical of the movement and/or the actions of its supporters."

Pew didn't conclusively answer why black social media users see more posts about race. But for perspective, 500 million tweets were published every day in 2015, and race-related tweets made up just .04 percent.