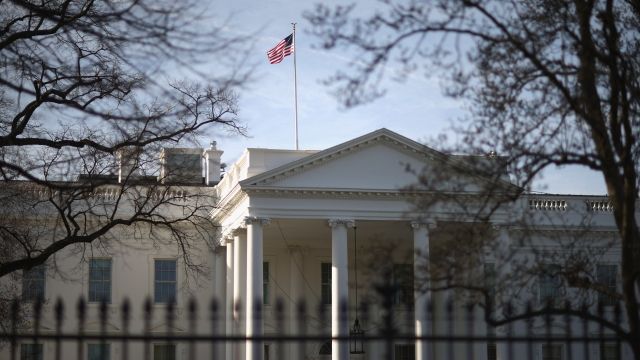 SMS
The White House Wants To Add A New Racial Category To The US Census
By Lindsey Pulse
By Lindsey Pulse
October 1, 2016
Right now, people from the Middle East and North Africa are considered "white" on the U.S. census.
SHOW TRANSCRIPT

The White House wants a new racial category for people from the Middle East and North Africa.

Right now, people from that area of the world are considered white, according to U.S. census data. If the proposal is approved, a new racial category could be on government forms as early as 2020.

The new category would be called "MENA" and would cover people from countries in those two regions.

The move is over 70 years in the making. In 1944, the U.S. government designated MENA-Americans as "white." At the time, it was thought of as a good thing; until 1952, only people considered white could become citizens.

But then the designation became troublesome. The MENA-American population grew and became more diverse, but a unique identity didn't come along with all of that.

Right now, the U.S. government doesn't actually know how many MENA-Americans live in the states.

Many believe the additional category would help curb discrimination in the workplace and in obtaining housing, grants and loans. But critics have said it's just a way for the government to further target and monitor certain groups of people.

Some have even suggested the move would make prejudice against Muslims in the states even worse. A professor at the University of Detroit said he thinks "individuals who might identify might not check the box for fear of retribution — especially if [Donald] Trump wins."

Another issue here is some MENA-Americans don't want the separate classification. A majority of the Middle Eastern population in the U.S. identifies as Christian and wants to continue to identify as white.

The U.S. Census Bureau also wants to find a way to include people of Turkish, Sudanese and Somali heritage in the upcoming census.