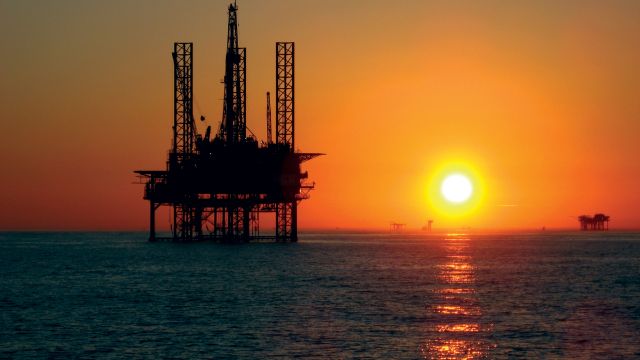 The Obama administration just scrapped its plans to open up the Atlantic coast for oil and gas drilling.

The U.S. Department of the Interior's initial proposal, released last year, would've auctioned off offshore drilling rights for some regions on the East Coast. The move drew heavy criticism from environmental groups and some coastal communities. The Pentagon also came out against the plan, arguing it could interfere with naval training excercises.

The administration's U-turn is a big loss for oil and gas companies and several local politicians hoping to bring jobs and investments to their states. The DOI estimates 3 billion barrels of oil and 30 trillion cubic feet of natural gas are up for grabs in the Atlantic's continental shelf.

But it's not as severe for the energy sector as it could be — extremely low oil prices have scared many companies away from investing in new projects.

The revised proposal does keep sections of the Arctic Ocean open for new drilling, something green groups are also vociferously opposed to. But again, oil companies might not be hungry for new ventures at the moment: Shell abandoned its plans to drill in the Arctic Ocean last year.

This video includes clips from Chevron, BP, Shell and Greenpeace.