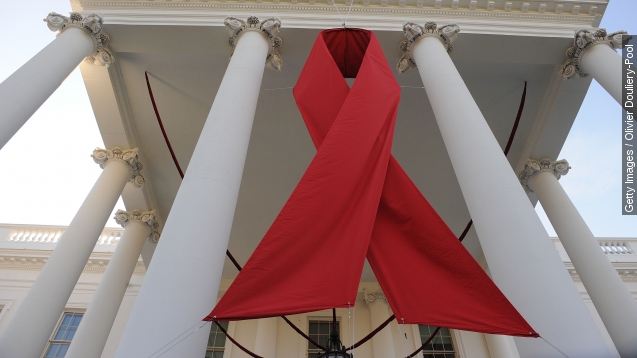 The Obama administration is making a big push to stop HIV infections, focusing on women and girls in sub-Saharan Africa. (Video via The White House)

The President's Emergency Plan for AIDS Relief, known as PEPFAR, now aims to reduce HIV incidents by 40 percent for young women in the most affected areas of sub-Saharan Africa.

Other goals include increasing access to antiretroviral medication and providing millions of male circumcisions to decrease the spread of HIV.

The program was originally introduced by president George W. Bush in 2003.

"We have confronted and will continue to confront HIV/AIDS in our own country. And to meet a severe and urgent crisis abroad, tonight I propose the Emergency Plan for AIDS Relief, a work of mercy beyond all current international efforts to help the people of Africa," President Bush said in a State of the Union address.

Funding for the program has actually declined during the Obama administration, but Saturday's announcement is expected to help reach the U.N.'s new Sustainable Development Goals to end the AIDS epidemic by 2030. (Video via United Nations)