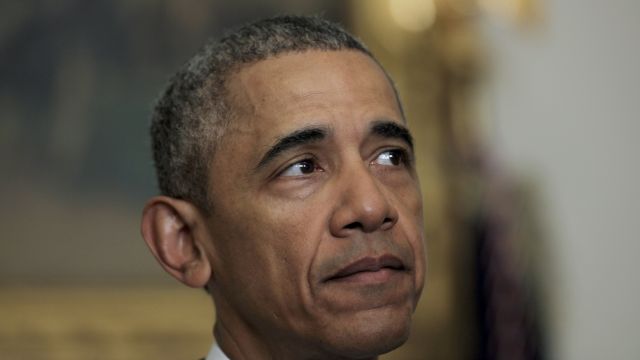 "I am reaffirming that the United States government will not make concessions, such as paying ransom, to terrorist groups holding American hostages," President Obama said in a statement in June 2015.

A recent Wall Street Journal report is calling that policy into question after the U.S. reportedly delivered $400 million in cash to Iran at the same time American hostages were released.

In January, White House and U.S. State Department officials simultaneously announced the release of hostages, including Washington Post reporter Jason Rezaian, and a $1.7 billion settlement for a previous financial dispute dating back to before the Iranian Revolution.

The White House said the $400 million was representative of that settlement. However, it seemed Iranian defense officials inferred the cash was a ransom payment. And some members of Congress agree.

The report stated that because it's illegal for the U.S. to conduct monetary transactions with Iran in U.S. dollars, the cash consisted of euros, Swiss francs and other foreign currency stacked on wooden pallets.

Prior to the Wall Street Journal report, ransom claims were tossed around, but White House officials responded by saying the timing was purely coincidental. U.S. State Department Spokesman John Kirby said, "As we've made clear, the negotiations over the settlement of an outstanding claim at the Hague Tribunal were completely separate from the discussions about returning our American citizens home."