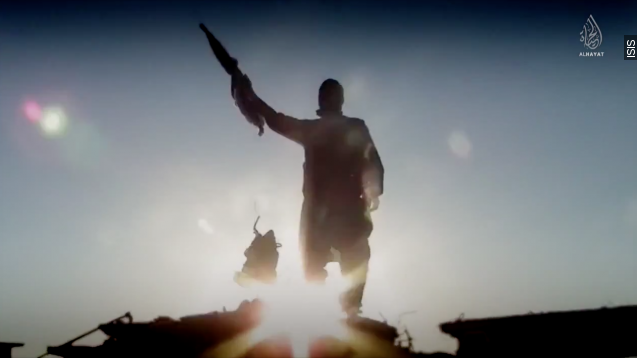 In an effort to change that, the administration is forming the Countering Violent Extremism Task Force, headed by the departments of Justice and Homeland Security.

The administration is also turning to private tech firms for help. Execs from tech giants like Apple, Google and Facebook sat down with key administration officials Friday to discuss how to disrupt terrorist propaganda.

But it's not clear whether this meeting will result in any concrete counterterrorism steps. Most tech companies already have policies in place to combat terrorist content, and law enforcement's continued calls to weaken encryption still haven't gained much traction in the tech community.