Which Singing Show Actually Results In Fame And Fortune? 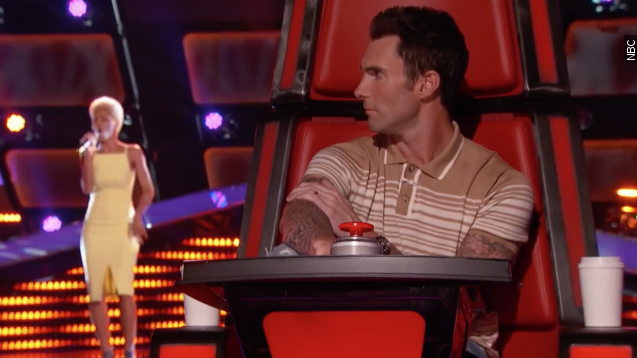 Reality singing shows — they make us all think we can sound like this.

The winners on these shows earn titles like the greatest voice in the land or idol of an entire nation. That seems prestigious, but after looking at record sales, do these titles actually result in a successful career? Eh, not like they used to.

"American Idol" is the show that's been on the longest, and it's produced 14 winners. Of those 14, nine have become artists with platinum albums. They include Kelly Clarkson and Carrie Underwood, and more recently Scotty McCreery and Phillip Phillips. (Video via Fox)

If "The Voice" was named based on its winners' record sales, it'd be called "The Void." For four years, the show has given us eight winners, zero of whom have reached platinum album sales. Its best success was country artist Cassadee Pope, who had one platinum single but only sold around 200,000 copies of her debut album. (Videos via Republic Records / Cassadee Pope and NBC)

That trend continued on "The X Factor USA," which is already off the air after three seasons. Its winners were lackluster, but one of its losers proved to be worth it. Fifth Harmony placed third in the competition's second season and went on to be the first girl group I've cared about since Destiny's Child. (Video via Sony Music Entertainment / Fifth Harmony)

But it's clear if you're going to be a loser, it's best to lose on "American Idol." The show's honorable mentions include an Oscar winner, a country princess and an almost congressional representative. Sorry, Clay.

So of the hundreds of vocalists we've seen vying for fame and fortune since 2002, only a dozen or so have gone on to success. It kind of looks like the TV networks are the only ones really winning.

Singing shows are gold for TV networks. NBC's "The Voice," fresh off an Emmy win for best reality show, kicked off its ninth season this week to pretty solid numbers.

FOX's "American Idol," once a ratings juggernaut, was named the most watched prime-time show in America for eight consecutive seasons in June 2011. And while the numbers are still relatively good compared to the competition, the show will end after its 15th season. (Video via Fox)

So the days when we saw TV contests produce top-tier talent are coming to an end. Now, you're basically tuning into a game show where the winner is just another victim of the reality TV cycle.