Which Countries Spend More Than They Make? 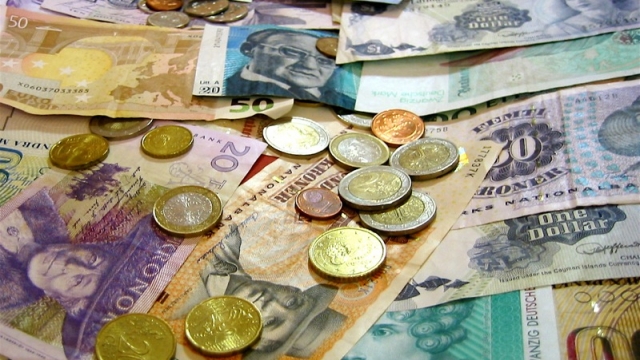 SMS
Which Countries Spend More Than They Make?

By Katherine Biek
April 4, 2016
You might be surprised to learn the U.S. doesn't make the top five when we consider who has the most debt compared to their gross domestic products.
SHOW TRANSCRIPT

We hear a lot about debt on the news, whether we're talking about how much national debt the U.S. has amassed or how a country's economy is falling apart.

But those numbers only tell part of the story. Who's borrowing the most when you consider how much they're actually making — or in other words, living beyond their means?

Back in September, the World Economic Forum's Global Competitiveness Index showed Japan holds that title with an incredible 243 percent of its gross domestic product.

Since the report was released, Japan's national debt has decreased a bit. Recent estimates place it around 217 percent, or about $8.9 trillion, but that likely doesn't change its rating.

Greece has the second-highest debt-to-GDP ratio. The European Union predicts Greece's national debt will reach 185 percent of its GDP by the end of the year.

Rounding out the top six are Lebanon, Jamaica, Italy and Portugal.

As for the U.S.? Its current national debt of more than $19 trillion equals about 106 percent of its total GDP, which still puts it in the top 10 or 11.