Where Does The US Fall In Terrorism-Related Deaths? 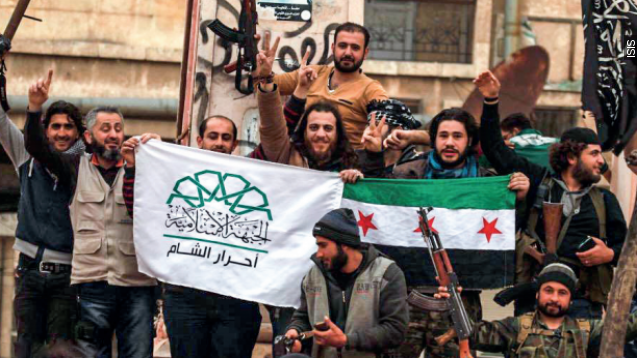 When we talk about so-called Islamic extremism and terrorists waging jihad, it's easy to forget one thing: Its victims tend to be Muslim.

Here's what we know, based on numbers compiled by the Institute for Economics and Peace. In 2014, five countries accounted for nearly 80 percent of terrorism-related deaths: Iraq, Nigeria, Afghanistan, Pakistan and Syria. These countries all have major Muslim populations.

In Nigeria, Islamist militant group Boko Haram has targeted mosques it believes are too moderate.

And in Iraq and Syria, ISIS has directed many of its attacks at Shiite Muslims it considers to be apostates.

Together, these two groups are responsible for killing over 12,000 people in 2014.

Yet, when we think of global terror, tragedies closer to home like the recent massacre in Paris are top of mind. When really, they're outliers.

Between 2000 and 2014, the West suffered just 2.6 percent of terrorism-related deaths. The Sept. 11 attacks accounted for a majority of them.