When Did 'War' Become A Metaphor? 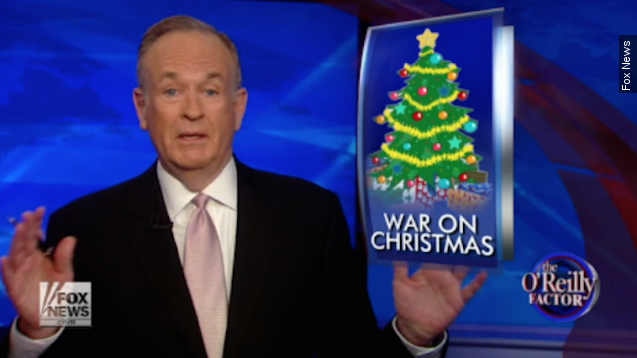 The word "war" used to have a different conotation.

"I ask that the Congress declare that since the unprovoked and dastardly attack by Japan ...  a state of war," President Franklin D. Roosevelt said.

"This administration today, here and now, declares unconditional war on poverty in America," President Lyndon B. Johnson said on Jan. 8, 1964.

"We must wage a total war against public enemy No. 1: the problem of dangerous drugs," Richard Nixon said on March 20, 1972.

The media has "wars" of its own.

"It isn't a mythical war on Christmas; it's real," Bill O'Reilly said on Fox News.

"The war on science," Brian Stelter said on CNN.

"Republicans are still there swinging away at the 'war on women,' issue" MSNBC's Rachel Maddow said.

The U.S. has declared war on a lot of things.

But the world's most dangerous terrorist organization? Nope.

Congress hasn't passed an authorization for the use of military force against ISIS, much less a declaration of war.