What Zika Virus Is — And Isn't 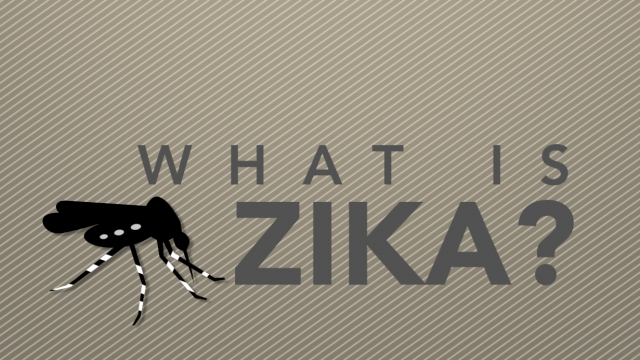 SMS
What Zika Virus Is — And Isn't
By Evan Thomas
By Evan Thomas
February 5, 2016
Separate fact from fiction. How does Zika infect people? Where is it going? What are health agencies doing as it spreads?
SHOW TRANSCRIPT

Zika is a type of Flavivirus, which means it's mosquito-borne, like West Nile Virus or Yellow Fever. It's named for the Zika Forest in Uganda and was first isolated in rhesus monkeys.

The virus causes a relatively mild infection in humans: fever, rash and conjunctivitis that lasts as long as a week. Roughly 20 percent of those infected display symptoms. There is no treatment or vaccine.

Like other Flaviviruses, Zika is carried and primarily transmitted by Aedes mosquitoes. In rarer cases, pregnant women can pass it to their unborn babies. There have also been reports of the disease spreading through sexual contact and blood transfusions. It's not transmitted directly from person to person the way a cold might spread.

And it's not confirmed that Zika causes birth defects, despite increased incidents in infants alongside rising Zika infections in Brazil. Zika's link to microcephaly, or head deformations in newborns, are circumstantial and not fully understood yet.

In the meantime, the Centers for Disease Control and the WHO recommend that potential and expecting mothers exercise caution.

The CDC says in the U.S. the only confirmed cases of Zika have been transmitted through sexual contact. The CDC warns case counts are likely to increase — and the virus will go where the Aedes mosquito can survive.

On Friday, the CDC issued new recommendations to those who have traveled to Zika-prone areas: Use condoms during sex or don't have sex.

Agencies are not yet banning travel in affected regions outright, but the American Red Cross and Canadian Blood Services have instituted blood donation delays for those returning from places where Zika is known to spread. (Video via American Red Cross)

Defense against mosquitoes is defense against Zika. The CDC recommends long clothing and insect repellent. If you develop symptoms, go see a doctor. (Video via knglaser / CC BY 3.0)