What Will Apple Do With A 3-D Face-Mapping Startup? 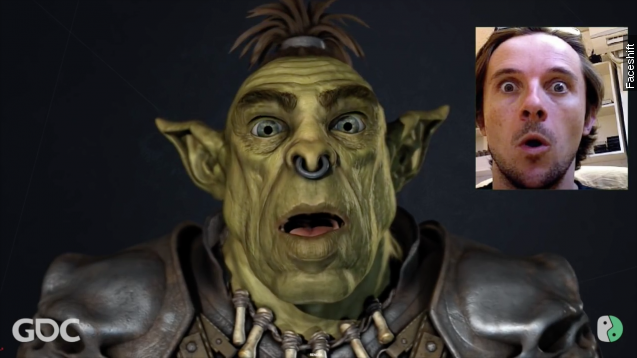 SMS
What Will Apple Do With A 3-D Face-Mapping Startup?
By Matt Picht
By Matt Picht
November 25, 2015
Faceshift, a motion-capture startup that applies real facial movements to digital characters, has been bought by Apple for an undisclosed sum.
SHOW TRANSCRIPT

Apple's latest acquisition is a bit of an eyebrow-raiser. And a nose-scruncher, and a lips-purser, and so on. TechCrunch reports motion-capture company Faceshift has been bought by Apple for an undisclosed sum of money.

Faceshift specializes in capturing the fine details of human expressions and mapping them onto digital characters in real time. Its main claim to fame is supplying some of the motion capture technology used in the new "Star Wars" film.

How exactly Apple plans to use the technology is up in the air for now — the company is keeping quiet about the acquisition. But there are a few obvious avenues Apple could choose to go down with this tech.

The more fun application would be what some motion-capture companies already focus on: pasting human expressions on 3-D characters. Something like Snapchat's new augmented-reality filters could make for a creative addition to Facetime.

And from a security standpoint, Faceshift's technology could help Apple develop a reliable facial-recognition system — something that could add another layer of security to Apple's devices.