What We Know About The Suspected Chattanooga Gunman 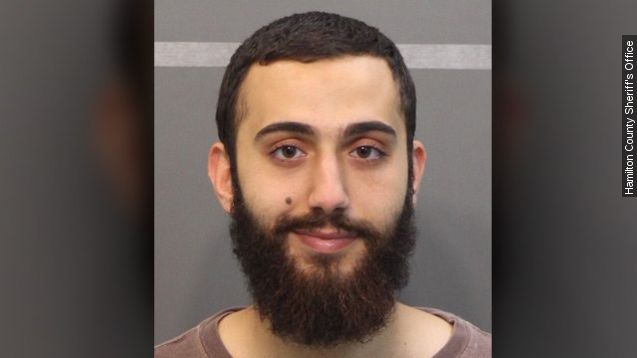 SMS
What We Know About The Suspected Chattanooga Gunman
By Jake Godin
By Jake Godin
July 17, 2015
Muhammad Youssef Abdulazeez reportedly opened fire at two military facilities on Thursday. This is what we know about him so far.
SHOW TRANSCRIPT

What we know about the suspected Chattanooga shooter, so far.

He graduated from UT Chattanooga in 2012 with a degree in electrical engineering. (Video via University of Tennessee at Chattanooga)

The FBI is investigating a blog he reportedly wrote with at least two recent posts focused on Islam.

In one, he described life as "short and bitter," warning that "the opportunity to submit to Allah" may pass other Muslims.

In his high school yearbook, he wrote this quote: "My name causes national security alerts. What does yours do?"

"Mohammad was a great student. He was a good wrestler, he was a smart individual."

Officials say Abdulazeez was not on the government's terrorism radar. (Video via WTVF)