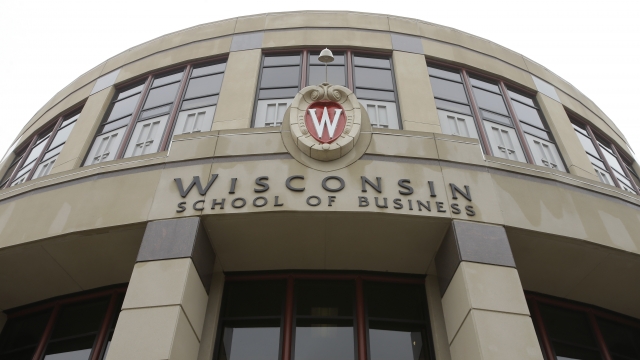 The University of Wisconsin-Madison has a reason to jump around this year.

The school tops The Princeton Review's list of the nation's top party schools.

The Princeton Review ranks these schools based on online student surveys distributed to 143,000 students at 381 colleges. West Virginia University and the University of Illinois at Urbana-Champaign completed the top three, respectively.

So, what does it take for a school to make this list? According to The Princeton Review, they rank the schools on criteria such as daily hours spent studying, alcohol and drug usage and popularity of frats and sororities.

By that metric, the University of Wisconsin-Madison badgers study the least, are under the influence the most often and have expressed that Greekdom is a pretty big deal.

Earlier this year, 24/7 Wall Street named Madison, Wisconsin, one of the drunkest cities in America. Want to guess who helped compile the data? The University of Wisconsin Population Health Institute — in Madison.

For the school's that didn't crack the top three, there's always next year.