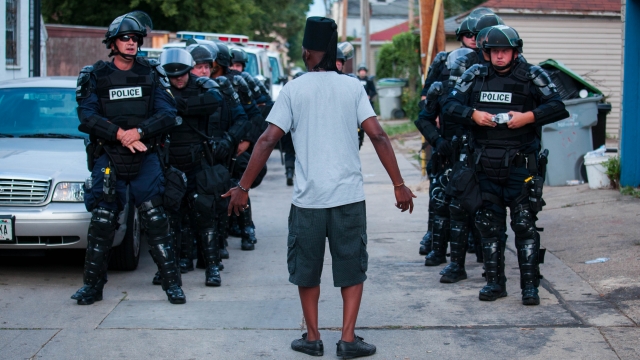 Milwaukee, Wisconsin, is consistently ranked as one of the most segregated cities in the U.S.

Here's what we know about this divide: Life in black Milwaukee looks a lot different than in white Milwaukee.

And if you're looking to get a home loan, it might be easier if you're white and don't live in the city's central or northern areas. Numbers from 2014 show white applicants for loans were favored over black applicants — 81 percent to 4 percent.