What's Up With Brazil's Short-Lived Ban On WhatsApp? 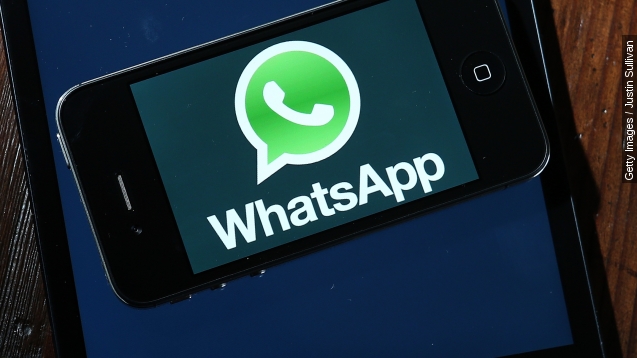 SMS
What's Up With Brazil's Short-Lived Ban On WhatsApp?
By Samantha Crook
By Samantha Crook
December 17, 2015
WhatsApp was banned in Brazil, but the decision was overturned. The ban came after allegations that WhatsApp wasn't cooperating in an investigation.
SHOW TRANSCRIPT

The free messaging app is huge in the country. (Video via WhatsApp)

It has over 90 million users, which is giving traditional telecommunications companies in the region a run for their money.

A judge ordered a 48-hour suspension after WhatsApp was accused of not cooperating in a criminal investigation.

Even though the ban was lifted before the 48 hours, some were worried the suspension threatened Internet rights and privacy — specifically if the company was protecting user data.

Before the ban was lifted, Facebook CEO Mark Zuckerberg suggested WhatsApp wasn't cooperating because it was trying to "protect people's data."

"This is a sad day for Brazil. Until today, Brazil has been an ally in creating an open internet," Zuckerberg wrote in a Facebook post.