What's In A View? Tech Companies Disagree On The Metric 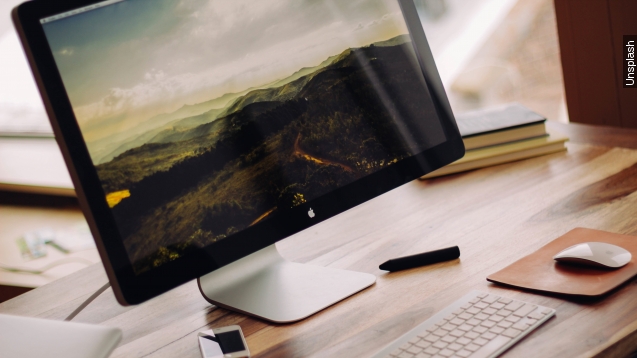 SMS
What's In A View? Tech Companies Disagree On The Metric
By Mikah Sargent
By Mikah Sargent
September 6, 2015
Tech companies can't seem to agree on what counts as a video view, but that's not a problem for Snapchat, which captivates the teen audience.
SHOW TRANSCRIPT

Snapchat made headlines this week for reaching a whopping 4 billion video views each day. (Video via Snapchat)

The coverage is unsurprising given Facebook reached 4 billion daily video views in its first quarter back in April. See, the tech press hasn't been shy about pitting the two companies against each other ever since Snapchat reportedly turned down more than $3 billion from Facebook. (Video via Facebook)

But now there's a new narrative taking shape, and it's centered squarely around the view.

The Los Angeles Times says defining what counts as a video view "has provoked controversy." According to the outlet, Facebook counts a view if the person watches the video for at least three seconds.

YouTube, on the other hand, has a much different definition — it doesn't count a view until a person spends 30 seconds watching the clip. (Video via YouTube)

So where does Snapchat land in all this? Well, the company won't say, but apparently it's somewhere around one second — seems a bit easier to snag 4 billion views each day if one only needs to watch for a second.

But when you consider videos sent on Snapchat are each about 10 seconds long, one second doesn't seem as unreasonable. In fact, Variety suggests it's a good thing for the platform. (Video via Snapchat)

Todd Spangler of Variety writes, "It creates a sense of urgency: It forces users to watch something attentively before it's gone ... [and] Snapchat doesn't incur the cost of storing and serving vast quantities of old content in gigantic server farms."

In other words, it's not so much the length of the view as it is the quality of the view. Snapchat's ephemeral nature means people are focused on the content, not — for example — walking away to make a cup of tea during a YouTube advertisement.

And there must be some legitimacy to Variety's argument. Snapchat reportedly has the chutzpah to ask brands for $750,000 a day for advertisements.

Hey, when you can command the teen audience's attention, it doesn't seem to matter the length of the view — advertisers will still pay top-dollar.

This video includes images from Getty Images and Maurizio Pesce / CC BY 2.0.