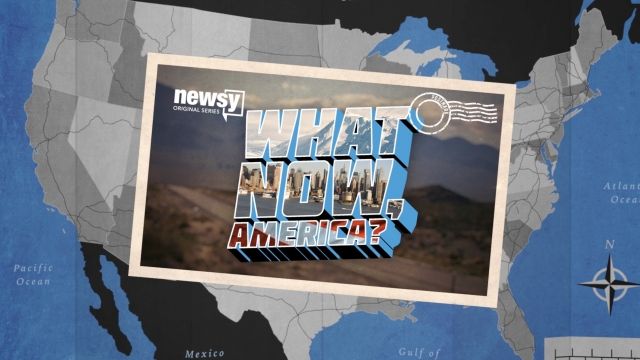 This has been a nasty election. The big issues were more or less lost in the daily drama. We've got election fatigue, too.

We took a cross-country road trip during the campaign to talk to real people about real issues they're facing. And to get Donald Trump and Hillary Clinton out of our heads, we're asking, "What Now, America?"

In this documentary, Zach Toombs and Kate Grumke highlight five issues across the country that were overlooked in this wild election year — from an island sinking under rising sea levels to the spike in migrant deaths at the U.S.-Mexico border.