What Might Apple Be Crafting In Its Secret Development Lab? 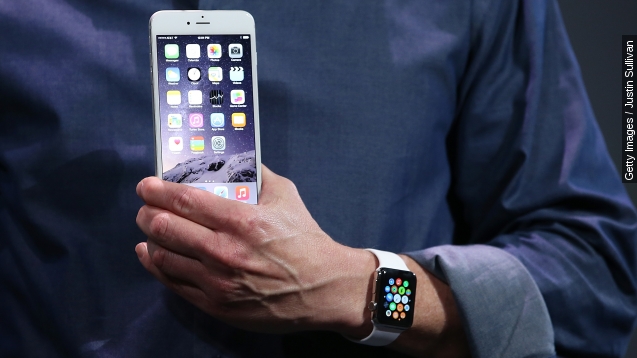 SMS
What Might Apple Be Crafting In Its Secret Development Lab?
By Mikah Sargent
By Mikah Sargent
December 15, 2015
A report from Bloomberg claims Apple is developing new screen technology in a secret development facility based in Taiwan.
SHOW TRANSCRIPT

Apple reportedly has a new development facility in Taiwan, but the company would probably prefer you didn't know that. (Video via Apple)

"What Bloomberg did was we tried to talk to the receptionist, we talked to the security guards, and they were — they kept mum on who the building belonged to," a reporter with Bloomberg said.

Citing sources familiar with the matter, Bloomberg has determined at least 50 engineers are working out of the Taiwan facility. The company is reportedly crafting new displays for its products.

Apple's engineers may also be working on organic light-emitting diode, or OLED, displays. OLED displays are hyped for their near-accurate black levels and energy efficiency.

"Why the better picture? Well, it's because each pixel can be shut off. When there's no current flowing, the pixel appears completely black," said the narrator in a CNET video.

And that's why OLED displays are more energy efficient, as well: Each pixel in an OLED display can be switched on or off, and the screen doesn't require a backlight. If there's no power running to the pixels that are supposed to display black, less power is being used overall. (Video via LG)

As far as Apple using OLED displays in future devices, there's some precedent here: The Apple Watch touts an OLED display. It makes sense — battery efficiency is incredibly important in a wearable device. (Video via Apple)

But, hey, it wouldn't hurt for all of Apple's devices to have a longer battery life; especially if it means not having to strap a battery case to the back of your iPhone.