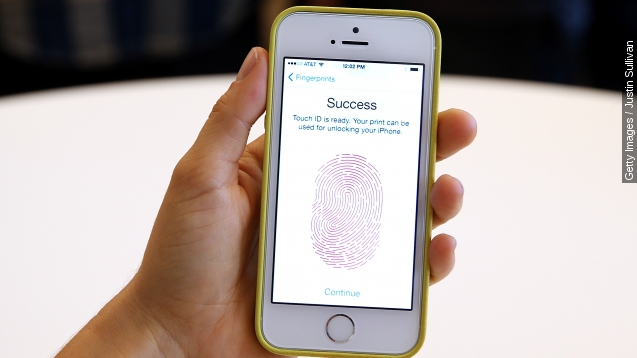 When you get hacked there are normally some precautions you can take. Like ...

Changing your password(s). No two accounts should be the same.

Enabling two-factor authentication. Hackers will need to steal your phone if they want into your account. (Video via Google)

Scan your devices for malware, which could be the source of the hack.

But what happens if your fingerprint is stolen? (Video via Apple)

That's 4.5 million more fingerprints than we thought had been taken earlier this summer.

So, what do you do when biometric data is stolen? We're honestly not sure.

"While cybercriminals may not be positioned to leverage stolen biometrics now, that will change as these types of authentication are more widespread," said Tim Erlin, Tripwire's director of IT security and risk strategy