What Happens When Sex Pills And Drugs Mix 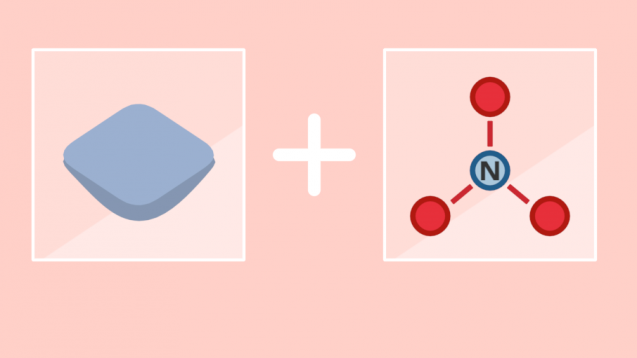 SMS
What Happens When Sex Pills And Drugs Mix
By Lexie Hammesfahr
By Lexie Hammesfahr
October 15, 2015
Officials said Wednesday that Lamar Odom took a significant amount of a sexual-performance enhancer. How might that have played into his collapse?
SHOW TRANSCRIPT

"Do you know if he took anything right before this happened?," the dispatcher asked.

"Here's what I got. They just handed me something called Reload 72-hours strong sexual performance enhancer," the caller replied.

That drug — Reload — contains sildenafil, which is the same ingredient found in Viagra and treats erectile dysfunction. But unlike Viagra, Reload doesn't have that ingredient on the label. So why is this an issue?

So when you take sildenafil, it causes your once narrow blood vessels to widen, making your blood pressure tank. Nitrates essentially have the same effect, so, when taken together, the resulting drop is even stronger.

But here's where this gets really interesting. Cocaine, which Odom had reportedly been taking, has the opposite effect of sildenafil: It makes blood vessels constrict. So taken together, the two would, in theory, offset each other somewhat, according to the physician.

While it's unclear if Odom had other illicit drugs in his system when he collapsed, it could have been a perfect storm when we consider a few other factors.

The first is that those Reload pills have a 1875 mg dosage meant to last 72 hours. Odom reportedly took 10 over that same timespan, which means he was likely greatly dilating his blood vessels.

Another factor is the environment. The average high this past weekend in Crystal, Nevada — where Dennis Hof's Love Ranch South is located — was a hot and dry 91 degrees. If Odom was dehydrated, that would have made his blood pressure problems worse.

We obviously won't know the true cause of Odom's collapse until the toxicology report is completed and released. As of Thursday afternoon, he remains in critical condition on life support at Sunrise Hospital in Las Vegas.