What 'Go Set A Watchman' Controversy Means For Its Release 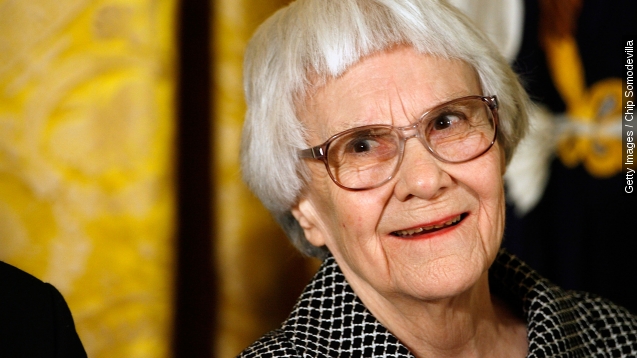 On Friday, fans got their first taste of Harper Lee's second novel-ever "Go Set A Watchman."

The first chapter went up on The Wall Street Journal, and The Guardian had Reese Witherspoon perform a reading of the excerpt.

With the book slated for a July 14 release, much of the controversy that surrounded the book's announcement is still on the minds of some — but that doesn't look like it's going to hamper the book's launch.

For a bit of refresher, there was some concern that Harper Lee, now 88, never intended for "Go Set A Watchman" to be published. It was originally rejected when she pitched it before writing "To Kill A Mockingbird."

It wasn't until after her sister Alice Lee, who handled all of Harper's legal issues, passed away that the "Watchman" manuscript surfaced.

Some worried that Lee, who suffered a debilitating stroke in 2007, wasn't fit to give consent for publication.

However, the Alabama Department of Human Resources closed its investigation into the issue and filed no charges.

Still, Lee is a much-loved author, who won the Pulitzer Prize, received the Presidential Medal of Freedom and spawned an Oscar-winning film, so the thought that she is getting taken advantage of has left an uneasy feeling abound.

A columnist for The Boston Globe pretty much sums it up, saying, "By reading the new book, do we play into greedy people taking advantage of a beloved author? Or would not reading the novel that a legend penned 58 years ago be more of an insult?"

Regardless of the controversy, the book is still expected to be one of the biggest publishing events of the year.

And "Watchman" has been firmly at the top of Amazon's best-seller list since it was announced in February, even catapulting "To Kill A Mockingbird" to No. 3.