What Facebook Plans To Do With Messenger's 800M Users 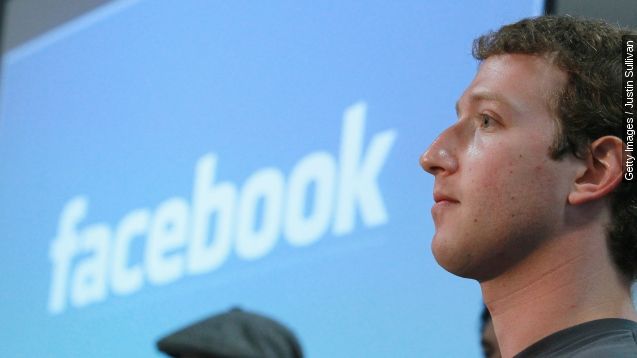 SMS
What Facebook Plans To Do With Messenger's 800M Users
By Ben Lawson
By Ben Lawson
January 7, 2016
Apparently, Facebook wants its Messenger app to take over your phone.
SHOW TRANSCRIPT

That means it's added 100 million users since June. According to Nielsen, Messenger was the fastest growing app in the U.S. with a 31 percent increase in a year. (Video via Facebook)

And it still has a lot of room to grow considering 800 million is only about half of the 1.55 billion people on Facebook's flagship social networking platform.

Facebook's already working to expand Messenger's features. It now has voice and video calling, and you can send money to your contacts.

And going forward, Facebook seems to be aiming to make Messenger one of the only apps you need on your phone.

You will soon be able to order rides in-app through Uber, and it's likely hoping personal assistant, M, will leave rivals in the dust.

The company even wants to do away with phone numbers. It's currently working on a way to call people with only a name on Messenger.