What Are The Most Expensive Cities For Expats? 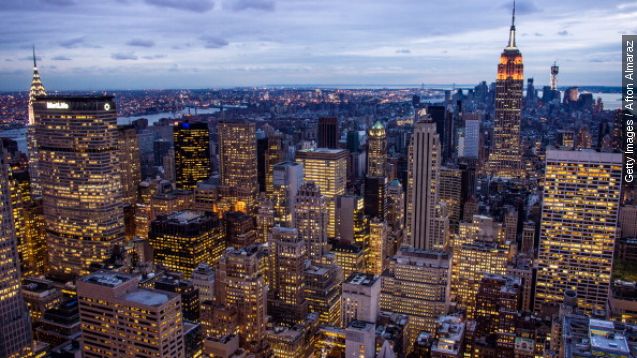 What are the most expensive cities to live in as an expat? (Video via City of Zurich)

On Wednesday, consulting firm Mercer released its annual “Cost of Living” survey — a list of which cities are most expensive to live in for ex-patriots, or people who live in a different country than where they were born.

Topping out the list was a familiar skyline — Luanda, the capital of Angola. The city has topped the list for the past three years. (Video via YouTube / Luis Fernandes)

Using New York City and the U.S. dollar as a base city, Mercer says even while Luanda is a relatively cheap city, the cost of imported goods and safe living conditions are both very expensive for expats.

Asian and European cities dominated the ten most expensive cities. Hong Kong, Zurich and Singapore all ranked in the top five for the second year in a row.

N’Djamena, the capital Chad and its largest city, managed to move down to number 10. It was ranked as the second most expensive city on the 2014 list. (Video via YouTube / fred tintin)

Mercer notes the Americas had a steep uptick in prices as well. Specially, the U.S., which Mercer attributes to the rising strength of the U.S. dollar.

And as the U.S. dollar has gotten stronger, the Euro has gotten weaker, which pushed many European cities down the rankings this year.

This video includes images from Getty Images and Jens Aarstein Holm / CC BY NC SA 2.0 and music from Chris Zabriskie / CC BY 3.0.