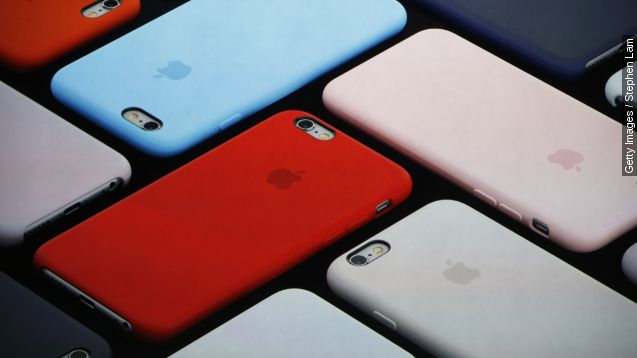 "This is the iPhone 6s. Not much has changed."

Not much at all, this year just like last year and the year before that Apple has broken its own record for iPhones sold in the first three days it was available.

The magical number? More than 13 million new iPhone 6s and iPhone 6s Plus models were signed, sealed and delivered in the first 72 hours they were available.

That beats the old record for the iPhone 6 which managed a cool 10 million models in that same time last year.

The extra 3 million models sold can be attributed to a whole host of factors but the biggest one is the simultaneous launch in China. China overtook Europe this year as the iPhone's second biggest market in the world behind the Americas.

Last quarter, the company reported $16.8 billion in revenue for Greater China, up 71 percent year over year. Last year, China was not included in the initial sales numbers due to Chinese regulators.

For those of you keeping score Apple has managed to break its own record for first weekend sales every year since 2010 when Apple sold 1.7 million iPhone 4's in just three days.

And since that time, Apple's stock price has nearly tripled.