Western Digital Is Dropping $19B To Acquire SanDisk 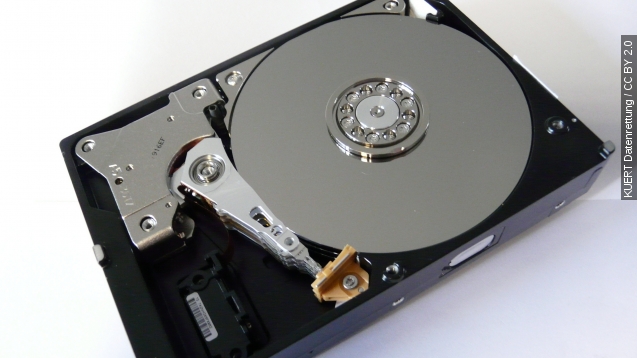 Western Digital might have just secured its future by striking a deal with SanDisk to buy the flash-memory maker in a $19 billion cash and stock deal. (Video via SanDisk)

Western Digital has had a rough time in recent years because its main products — hard disk drives — have seen manufacturer demand drop off. (Video via Western Digital)

The lack of interest in hard drives is partly due to a saturated computer market that has seen falling sales for a while now. And the devices that are selling tend to not need — or want — what Western Digital is selling.

That's why flash memory is used in tablets, smartphones, and even in a lot of popular computer models. (Video via SanDisk)

The Wall Street Journal writes that SanDisk might've been looking to be bought, too. And if that was the case, industry watchers agree — as a buyer, Western Digital makes sense. (Video via Western Digital)