A West Virginia Democrat Is Refusing To Vote For Clinton 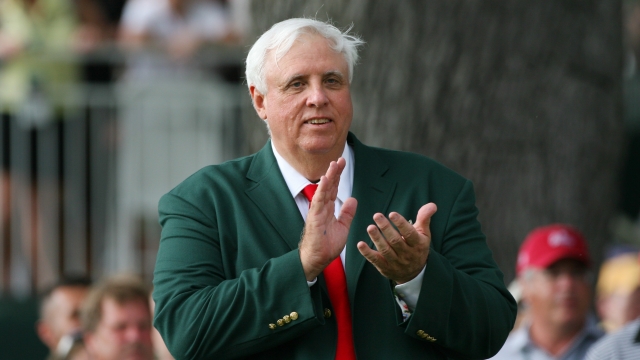 During the 2016 election cycle, we've seen a long line of Republican politicians, donors and former GOP staffers defecting from Donald Trump to Hillary Clinton. But now, we've got at least one politician refusing to support Clinton.

Billionaire and West Virginia gubernatorial candidate Jim Justice said even though he's running as a Democrat, he just can't support the Democratic nominee.

It's strange for politicians to distance themselves from their party's nominee — especially one with as large an advantage in the polls as Hillary Clinton. But given her unpopularity in coal country, it shouldn't be unexpected.

"I can not be a supporter of Hillary Clinton, and the reason I can't be is her position on coal is diametrically, completely wrong in many, many different ways," Justice said in a radio interview.

West Virginians still haven't forgotten a comment Clinton made while talking about her renewable energy plan.

"We're going to put a lot of coal miners and coal companies out of business," Clinton said during a town hall. That's not the best way to endear yourself to a state where thousands of people work for coal companies.

Clinton is polling far behind Trump, but she'd likely be behind Trump no matter what, since West Virginia has gone to the Republican nominee in the past four presidential elections.

It's worth noting that Justice himself owes a lot to the coal industry. His primary source of wealth is the coal business he inherited from his father. He also switched his political affiliation from Republican to Democrat in 2015.

While a billionaire who inherited their business might sound like a lock for Donald Trump, Justice didn't say who was his preferred candidate for the 2016 election.