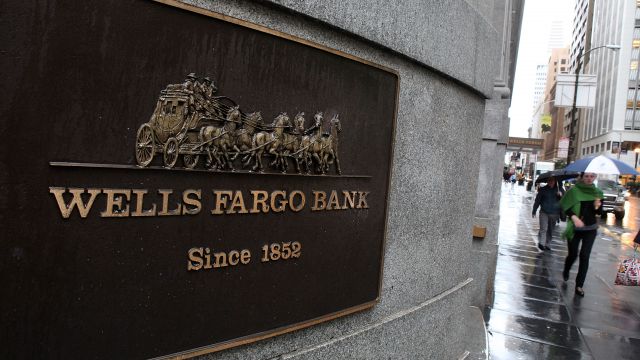 Trouble is, the bank's customers didn't know any of this was going on — and in many cases were being charged extra fees for these phony accounts. Wells Fargo believes up to 1.5 million deposit accounts and 565,000 credit cards might be unauthorized.

The Consumer Financial Protection Bureau is forcing Wells Fargo to refund customers their improper fees, which is estimated to cost $2.5 million. The bank's also paying $185 million in fines — $100 million of which will go to the CFPB.

And according to CNN, the bank has fired about 1 percent of its workforce, or about 5,300 people, suspected of being involved in the scandal. Wells Fargo has promised regulators it will review its procedures regarding sales incentives and ethics training.