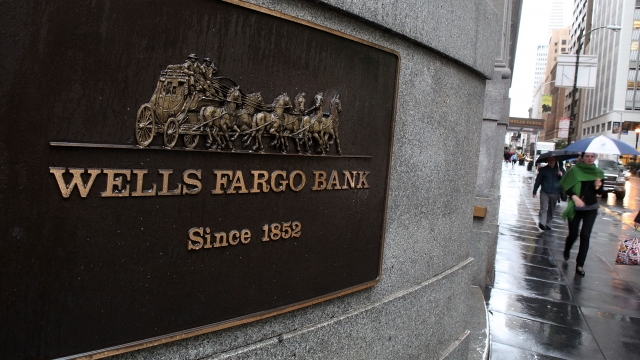 The company will pay more than $24 million in fines for improperly repossessing cars owned by U.S. military members.

The Justice Department announced Thursday that Wells Fargo had agreed to pay over $4.1 million to settle allegations that it repossessed 413 cars without getting a court order first.

The bank was fined another $20 million by the Office of the Comptroller of the Currency for the same thing.

An investigation conducted by the DOJ found the violations had taken place for more than seven years, ending in 2015.

The first complaint came from a member of the Army National Guard, which accused Wells Fargo of seizing his car while he was getting ready to deploy to Afghanistan.

The department says the bank then auctioned off the vehicle and tried to collect $10,000 in an unpaid balance from his family.

The settlement comes as Wells Fargo deals with a scandal involving millions of fake bank and credit card accounts.

SEE MORE: Wells Fargo's Scandal Costs Its CEO Millions — Which Isn't Much To Him

In fact, the company's CEO faced angry lawmakers at a hearing on Capitol Hill just hours before the fines were announced.

On top of the $24 million in fines, Wells Fargo is also facing lawsuits from customers, shareholders and former employees.