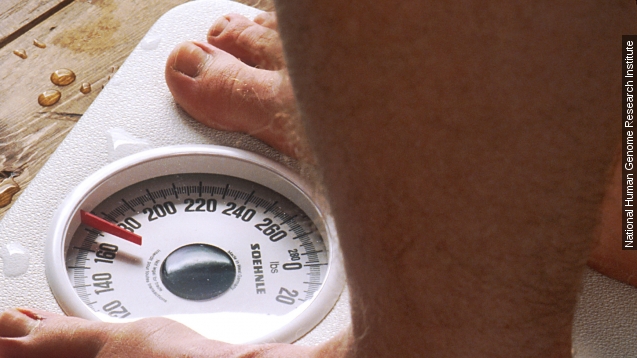 A study from the New England Journal of Medicine found bariatric surgery for teens can drastically reduce weight-related health problems.

There were over 200 participants in the observational study, between 13 and 19 years old with "severe obesity." Most underwent gastric bypass surgery, specifically. (Video via WebMD)

Unlike adults, researchers say adolescents could have a better chance of reversing health issues linked to diabetes with surgery. (Video via Cincinnati Children's Hospital Medical Center)

While longer studies are needed to see the life-long affects of the surgery for teens, one researcher said: "If sustained, the improvements seen in weight, blood sugar, kidney function, blood pressure, and lipid levels may translate into fewer strokes, heart attacks and other disabilities later in life." (Video via Cincinnati Children's Hospital Medical Center)

This video includes an image from the National Human Genome Research Institute.