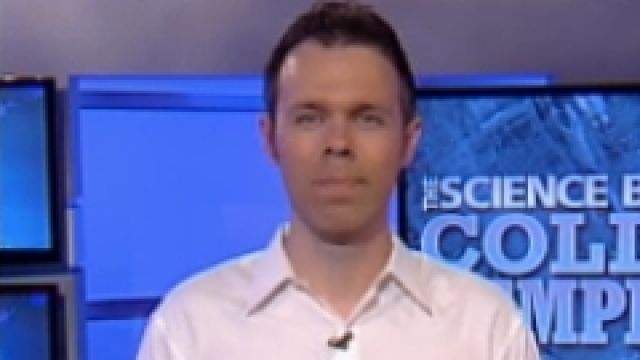 The death of a longtime Weather Channel meteorologist who crashed inside an Atlanta parking garage Sunday has been ruled a suicide.

Police originally believed 39-year-old Nick Wiltgen had a heart attack while behind the wheel when he drove through a parking garage wall. But medical examiners said Tuesday the crash was intentional. (Video via WXIA)

Wiltgen was pronounced dead at the scene. A worker on the other side of the wall in a storage area suffered non-life-threatening injuries.

Police told The Atlanta Journal-Constitution a witness saw Wiltgen's Volkswagen traveling "at a very high rate of speed" before crashing through the wall. Witnesses pulled him out of the car and attempted CPR, but they were unsuccessful.

Wiltgen, a senior digital meteorologist, had been a part of the Weather Channel for over 15 years. A company release said, "No one took the mission of keeping people safe from big storms more to heart than Nick."