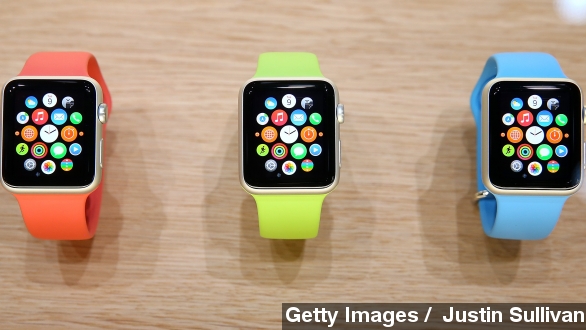 The Apple Watch is here and, honestly, it feels like it's about time.

Monday's Apple Watch event is expected to finally give details, six months after the Watch was first introduced back in September.

We know the basic version of the watch will be priced at $350 and start shipping in April. A sports version and more luxurious options are also expected to be available with the higher end one potentially going for $5,000 or more according to USA Today.

We're also expecting to learn much more about how the watch works, like its mobile payment system.

But how far the Watch's fitness tracking capabilities extend remains to be seen. The Wall Street Journal reports there's been a bevy of inconsistencies with it in development and the finished product could be scaled back for this first release.

While there are plenty of haters already out there saying the Watch may be a flop — there's just as many, if not more, expecting big things — some analysts are predicting 19 million to sell in the first year.