We're Entering A New Era In How We Treat Depression 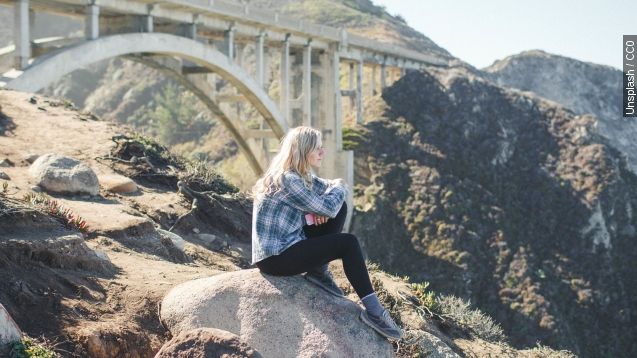 Over the past few years, scientists have been chasing a major breakthrough in depression treatment: drugs that are safe, aren't addictive and, above all, work quickly.

And it looks like they're almost there. A flood of new, fast-acting antidepressants are going through testing right now.

The latest news comes from Johns Hopkins University where researchers say a drug that's already known to be safe in humans appears to treat depressive symptoms in mice in as little as half an hour.

These fast, new depression drugs, which don't really have names yet, would change the way we treat depression. Right now, treatments take weeks or even months to start working, and around 35 percent of patients don't get results from the first drug they try.

"I always say to my patients that I 'have very good hopes that we are going to be able to cure you, you just need to hold on until the treatments work,'" psychiatrist Colleen Loo told ABC Australia.

But the drug Ketamine provided a breakthrough. It turns out the club drug is also a fast-acting antidepressant, which gave researchers hope that safer alternatives could be found that do the same thing. (Video via the National Institutes of Health)

Some clinics even use Ketamine itself to treat depression, at least in patients who've had little success with other drugs. But it's not the ideal solution because the drug is kind of dangerous. (Video via KNXV)

"Unfortunately, it doesn't last. ... And right now it is a drug of potential abuse. It's like PCP. People hallucinate with too much of it," psychiatry professor Sidney Zisook told KPBS.

The goal, then, has been to find drugs that mimic the way Ketamine tackles depression but with fewer side effects. With several drugs now on the fast track to FDA approval, that search may soon yield success. (Video via U.S. Food and Drug Administration)

This video includes images from the U.S. Food and Drug Administration, Understanding Animal Research / CC BY 2.0 and Psychonaught / CC0.