We Expect Apple To Go Small At Its Big Monday Event 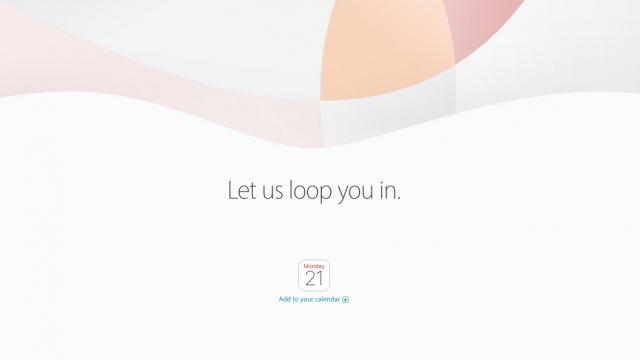 SMS
We Expect Apple To Go Small At Its Big Monday Event
By Leah Becerra
By Leah Becerra
March 19, 2016
Rumor has it that Apple will be updating its iPhone and iPad Pro, but this time the devices' screens are getting smaller.
SHOW TRANSCRIPT

You might've heard a few of the iPhone SE rumors that have been making the rounds? Well, if they're true, Apple won't be announcing another larger, thinner iPhone.

Instead, the company will be announcing a modernized version of the iPhone 5S, meaning the screen will only be 4 inches rather than 4.7 inches or larger.

Internal updates to the smaller phone could include an A9 processor (like what's in the 6s), an 8- or 12-megapixel camera, an NFC chip for Apple Pay and hopefully a larger battery.

Apple's iPad Pro could also see some shrinkage. The Pro just made its debut last September as the largest iPad ever.

Rumors suggest the new iPad Pro — which will likely have the same 9.7-inch screen as the regular iPad — could also have the same specifications as its larger counterpart.

So, that would include an A9X processor, a 12-megapixel camera, a pressure-sensitive screen that supports the Apple Pencil and a four-speaker audio system.

There probably won't be any other big device announcements at the Monday event, not even for a new Apple Watch, though some have speculated the watch could get some new bands.

Check in with us Monday on Twitter for live updates from the event.