'We Believe The Women': Cosby Heckled Again On Canada Tour 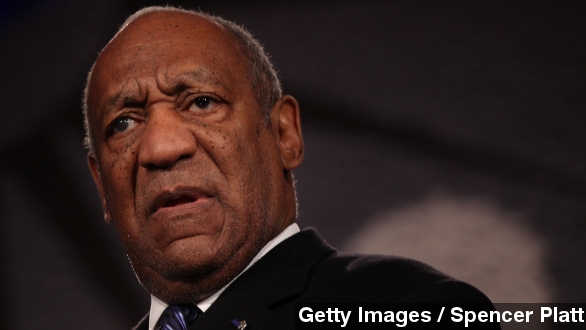 Bill Cosby was heckled at his third and final performance of his Canadian tour Friday night.

That was a group of audience members chanting “we believe the women” and blowing rape whistles before marching out of the theater.

Cosby then asked audience members not to react to the disturbance and finished the show.

A day before, similar shouts could be heard at Cosby’s show in London, Ontario.

At that same show, Cosby cracked an awkward joke about the controversy surrounding him telling a woman in the front of the audience, “You have to be careful drinking around me.”

“Most of the audience laughed, but it was very, I thought it was awkward after that,” an audience member told NBC.

This tour marks Cosby’s first time back on the stage since November when he had several shows canceled over the accusations.