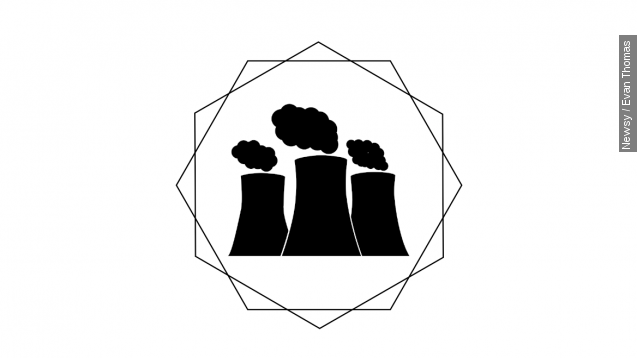 Nuclear security is a big deal, but a new watchdog report finds more than 40 percent of nuclear nations aren't doing anything to protect themselves from digital attackers.

The Nuclear Threat Initiative analyzed publicly available data on nuclear security and found 20 countries across the world that haven't taken steps to protect facilities from cyberattacks.

This is the first time NTI has included digital vulnerabilities in its nuclear scoring. The organization said as cyberwarfare accelerates, "such challenges will only continue to grow."

See the success of Stuxnet, which was designed to damage and destroy Iran's nuclear enrichment centrifuges.

And more recently, a cyberattack in Ukraine that's thought to be one of the first direct digital attacks on a physical power grid.

The NTI's report comes ahead of the fourth Nuclear Security Summit in March in Washington, D.C., where the U.S. intends to push for higher standards of protection.