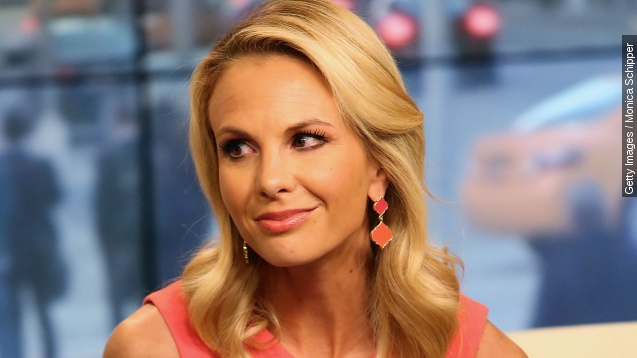 Elisabeth Hasselbeck said her final goodbye as co-host of "Fox & Friends" on Tuesday.

"I started on the other side of the camera, watching with our friends at home, and I'll return there because mornings sure are better at home," said Hasselbeck.

She got a warm send-off from both her co-hosts and the staff normally behind the camera.

"Thank you so much. I've been so blessed by all of you," said Hasselbeck.

"No, we were so blessed by you," said co-host Brian Kilmeade.

Last month Hasselbeck announced she would be leaving "Fox & Friends" to spend more time with her family. She's worked as a morning host for the network for just over two years.