Wartime Xenophobia Is An American Tradition 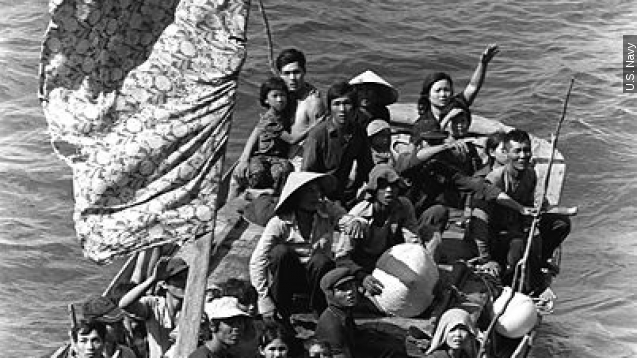 Anna Crosslin has been working in refugee resettlement in St. Louis for more than 30 years. She talks about the times throughout history when Americans have made decisions based on fear and explains why she thinks refugees are "part of the ethnic fiber that really has made America the wonderfully diverse and great place that it is."

Correction: A previous version of this video said the MS St. Louis docked in New York Harbor. The ship wasn't allowed to dock in the U.S. This video has been updated.