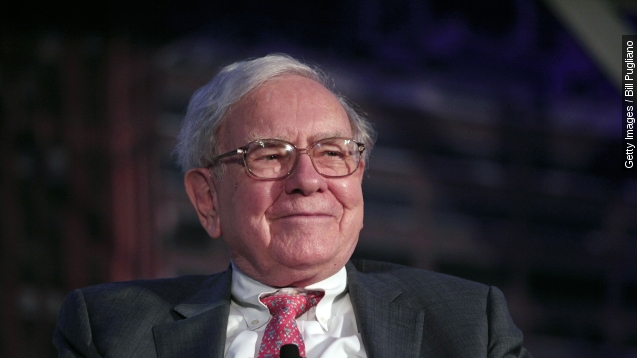 According to the deal, Buffett's firm will purchase Precision Castparts' shares in cash at a price 21 percent more than its Friday closing value.

Precision seems to be another characteristic success for Buffett's value investment style.

The company has swung up and down over the past 14 years, at times ranking seventh on the Standard & Poor's 500 and at others underperforming that same metric by nearly 30 percent.

An analyst told The Wall Street Journal Precision is a good fit for Berkshire Hathaway because "their job is to help other businesses succeed much like a railway or energy company or a grocery distributor."

This deal is the latest in a recent streak of mega-mergers by corporations across the country, with 21 mergers and acquisition deals being valued at over $10 billion so far in 2015. (Videos via Shell, Bloomberg and Verizon)

This video includes images from Getty Images and music by Birocratic / CC by ND 3.0.