Want To Quit Working After Work? France Might Be The Place For You 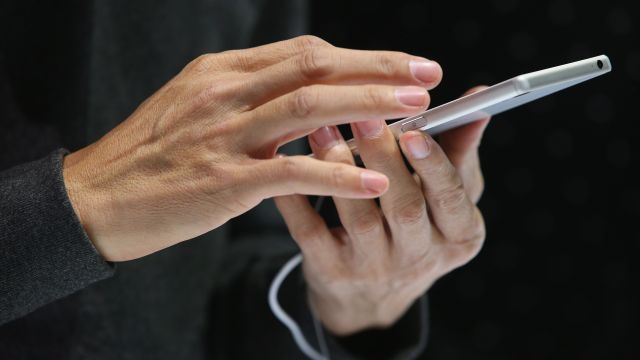 SMS
Want To Quit Working After Work? France Might Be The Place For You
By Katie Link
By Katie Link
February 16, 2016
Workers in France may soon have a law paving the way for a better work-life balance.
SHOW TRANSCRIPT

That whole work-life balance thing is pretty elusive for a lot of people. If you’re one of those people, you may want to consider relocating to France.

The country’s labor minister reportedly wants to give workers there the "right to disconnect" after hours.

A set of new economic reforms expected to be presented in the coming weeks includes a provision that would give employees the right to ignore work emails once they leave the office.

It’s an idea already implemented by some sectors in France. Back in 2014, employer groups and workers unions from the tech and consultancy fields agreed to let some workers disregard professional emails, messages and calls after they clock out.

That move created a bit of controversy. Critics claimed it would make the already "lax" 35-hour French work week even less productive.

Others supported the agreement and cited strong productivity numbers from French workers.

Speaking of numbers, this new proposed law may have been spurred into action by a recent study cited by French media that found some 3.2 million French workers are at risk of "burning out." The policy doesn't seem likely to catch on at home right now, but we can dream.