Want To Fly To Cuba? The Government Just Made That A Little Easier 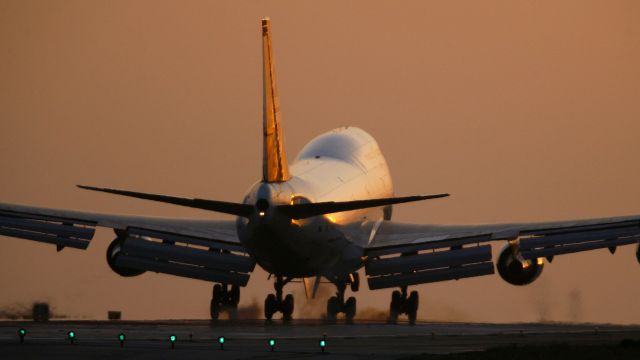 Get ready to pack your bags. Today U.S. and Cuban officials signed an agreement to resume commercial flights between the two countries.

Airlines now have until March 2 to apply to the Department of Transportation in order to offer flights to Cuba. One likely applicant — American Airlines. That's based on its congratulations tweet to the departments of State and Transportation.

After 50 years of isolation, the U.S. and Cuba began restoring diplomatic relations in 2014 with a prisoner swap.

Americans will still need to have an authorized reason for traveling to Cuba. Among the 12 approved categories — family visits, humanitarian projects and educational activities. This agreement does not affect chartered flights to Cuba, which can continue as normal.

Flights between Cuba and the U.S. could start as soon as this fall.

This video contains Getty Images and a clip from the U.S. Department of State.