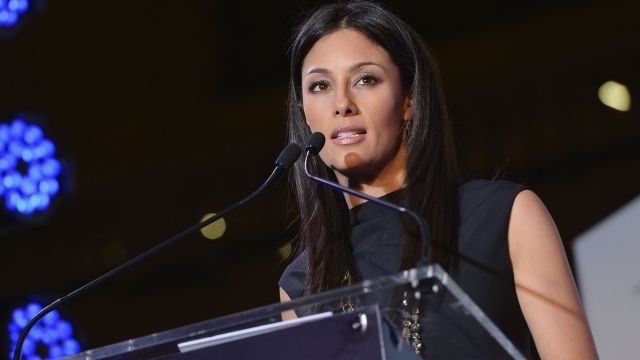 SMS
WABC Anchor Liz Cho Pulled Over For Using Cell Phone, Arrested
By Matt Moreno
By Matt Moreno
February 23, 2016
Cho's insurance had reportedly lapsed and her license was suspended. A rep for Cho blames it on a paperwork mix-up.
SHOW TRANSCRIPT

A news anchor in New York was reportedly arrested Monday for driving with a suspended license.

Page Six reports WABC anchor Liz Cho was pulled over for using a cell phone while driving around 11 a.m. Monday.

While checking her paperwork with the DMV, police reportedly found her insurance had lapsed and her license was suspended as a result.

Cho was reportedly arrested and charged with aggravated unlicensed operation.

A representative for Cho blamed the situation on a paperwork mix-up, telling the New York Daily News her insurance is currently valid, but the license was flagged after "an apparent previous lapse in her insurance."

"Police in New Jersey say they found a Jeep stolen three days ago," Cho said during a newscast.

Following her arrest, Cho anchored the evening news for WABC.

Cho was released without bail, and her representative says she's taking the matter "very seriously."