VPs Becoming Presidents: What Are The Odds? 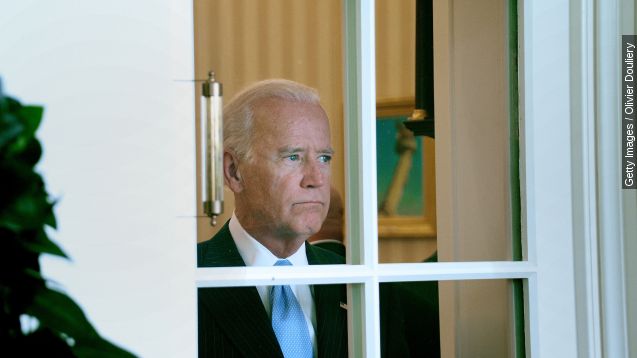 So, assuming Joe Biden is mulling a White House bid — and by now it seems pretty clear he is — he can add this to his list of pros and cons: Vice presidents in the modern era have a good chance of winning their party's nomination.

Of the 11 other vice presidents since 1960 — excluding the one who resigned in disgrace, the two who didn't run for president after becoming VP, and the two who assumed the presidency — six ran for president. Five of those six won their respective parties' nomination. But that success didn't always carry over into the general election. Of those five, only two won the presidency.

Richard Nixon in his second bid and George H.W. Bush, who became the only sitting VP to be elected president in recent history. (Video via U.S. Congressional Inaugural Committee)

But back to Biden. Statistically speaking, his odds of winning the Democratic nomination look good. In the general, less so. (Video via The White House)

Of course, we are dealing with an admittedly small sample size, and we don’t take into account a number of other far more telling factors — namely, Hillary Clinton.

Though, if it's at all encouraging for the vice president, the country hasn't elected a former secretary of state to the Oval Office since 1856. (Video via U.S. Conference of Mayors)

This video includes images from the U.S. government.