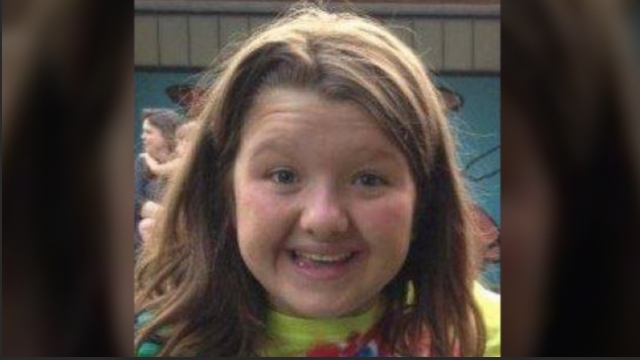 Two Virginia Tech students have been arrested in connection with the disappearance of a 13-year-old girl.

"It's with a heavy heart that I have to announce we have located the remains of 13-year-old Nicole Madison Lovell," Blacksburg Police Chief Anthony Wilson said on WTVR.

Police say they recovered the body of Lovell around 4 p.m. Saturday alongside a highway about 50 miles from the Virginia Tech campus in Blacksburg. Lovell's body was found hours after authorities arrested 18-year-old David Eisenhauer, a track and field athlete at the school.

Eisenhauer is being charged with first-degree murder and abduction. Police have also arrested Natalie Keepers, accusing her of helping dispose of Lovell's body.

This video includes images from the Blacksburg Police Department.