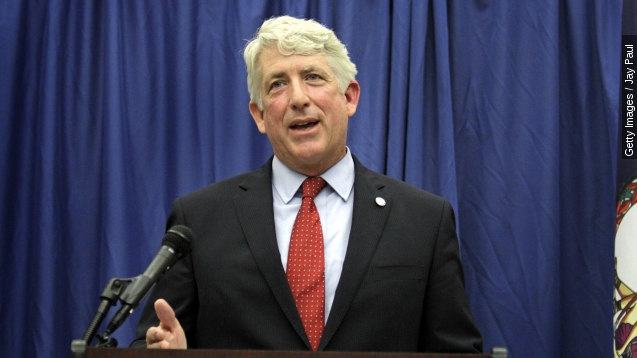 If you’re planning a trip to Virginia, there’s a good chance you won’t be able to bring your gun.

Virginia had reciprocity agreements with 30 states regarding concealed carry laws, but only Michigan, Oklahoma, Texas, Utah and West Virginia were deemed tough enough on issuing permits.

Some of the states that were nixed allow people with convictions for stalking or drug dealing to own guns. Virginia doesn’t. Herring said he didn’t want to allow people who hadn’t been vetted to his state’s standards to be able to circumvent the law.

He said in a statement, "Carrying a concealed handgun is a significant responsibility that should be extended only to those who have gone through a process to prove a level of competency and responsibility."

Herring’s challenger for re-election in 2017, Robert Bell, told The Washington Post, "Instead of doing the job he was elected to do, Mark Herring continues to put the political goals of his liberal supporters ahead of sound legal judgement."

This video includes images from Getty Images and Ron Cogswell / CC BY 2.0.