Virginia Bill Would Let Businesses Refuse Service Based On Religion 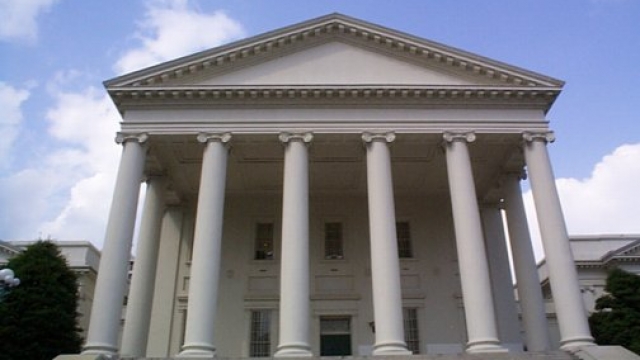 SMS
Virginia Bill Would Let Businesses Refuse Service Based On Religion
By Melissa Prax
By Melissa Prax
February 17, 2016
The Virginia House approved a bill that would protect individuals and businesses that refuse to serve certain people for religious reasons.
SHOW TRANSCRIPT

A Virginia bill is aimed at preventing the government from going after those who have religious opposition to gay marriage, premarital sex or transgender people.

The Virginia House passed the Government Nondiscrimination Act on Tuesday by a vote of 56-41, but the state's governor already promised a veto.

The bill would also cover businesses that refuse to serve customers based on sexual orientation or gay marriage.

Virginia's House is mainly Republican. But there were still outspoken Democrat voices at the hearing.

"This is a violation of the establishment clause plain and simple," House Delegate Marcus Simon said. "This is exactly what the court and the Supreme Court has said we can't do."

Some outlets are nicknaming the legislation after Kim Davis, the Kentucky clerk who refused to issue gay marriage licenses to local residents.

In fact, similar bills were introduced in Kentucky's Senate and House.

This video includes clips from Hampton Roads Pride, KOIN, Marcus B. Simon and CNN and images from Amadeust / CC BY SA 3.0 and Gage Skidmore / CC BY 2.0.