Violence At Trump Rallies Hasn't Hurt Him In The Past 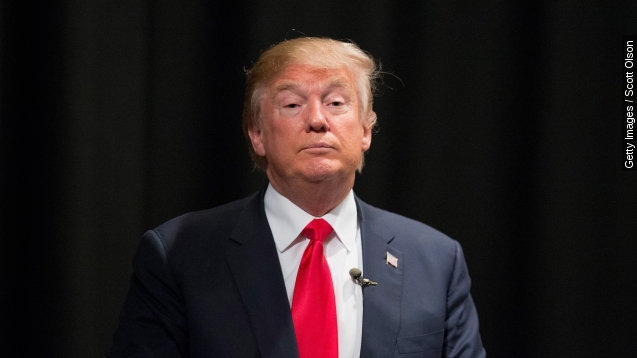 At Donald Trump's rally Saturday in Birmingham, Alabama, members of the crowd appeared to attack a protester. CNN's Jared Diamond caught the incident on camera and tweeted a video of it. (Video via CBS)

At the time, Trump said: "Get him out of here; throw him out!" And on Fox News the next morning, Trump was unapologetic, saying: "Rough up? Maybe he should've been roughed up because it was absolutely disgusting what he was doing." CNN reports the protester was chanting "Black lives matter" and "Dump Trump."

Trump's had problems at his rallies before, with a confrontation between protesters and supporters popping up in Richmond, Virginia, as well. But they haven't hurt his poll numbers: Trump still leads the recent polls by as much as a 10-point margin, according to a recent Fox News poll. (Video via WUSA)