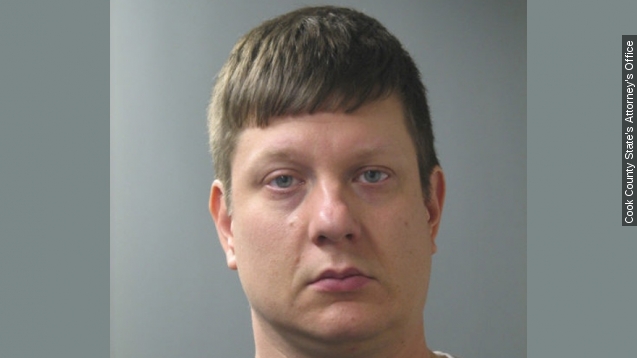 SMS
Video Of Laquan McDonald Shooting Released By Chicago Police
By Matt Picht
By Matt Picht
November 24, 2015
Chicago authorities have made video of a police shooting publicly available. The officer involved is being charged with murder.
SHOW TRANSCRIPT

The Chicago Police Department has released dashcam footage of the fatal shooting of Laquan McDonald, who was shot 16 times by police officer Jason Van Dyke in October 2014. Van Dyke has been charged with first-degree murder in the incident.

The video, which was obtained ahead of time and partially released by WLS-TV, shows McDonald holding what looks like a knife and walking away from officers before Van Dyke opens fire.

In a press conference, Chicago Police Superintendent Garry McCarthy said the department was preparing to handle any protests following the video's release.

Last Thursday a judge ordered that the dashcam video be released by Nov. 25. Van Dyke was officially charged just hours before the video was made public.