Verizon Unveils 5G Testing, But It Could End Up Costing You 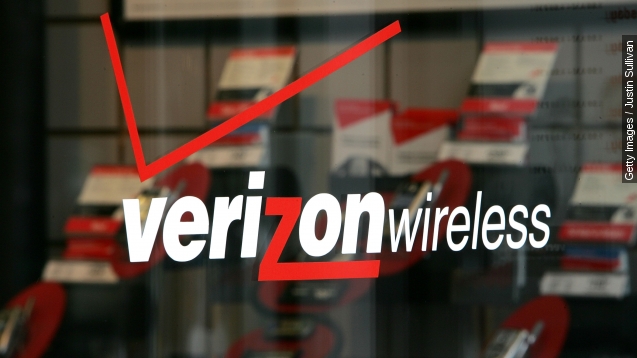 SMS
Verizon Unveils 5G Testing, But It Could End Up Costing You
By Bell Johnson
By Bell Johnson
September 8, 2015
Verizon will begin field-testing 5G technology within the next year. The network will speed up connectivity but could end up costing the consumer.
SHOW TRANSCRIPT

Verizon is taking another big leap as it announces field-testing for a 5G network that will begin next year.

Verizon touts the plan as being able to download a 3-D movie in six seconds instead of the six minutes it now takes on 4G. But that speed comes at a cost.

CNN reported that a 3-D video burns up 4.7 GB in an hour. Verizon's current large plan only allots 6 GB a month, which means you could soon find yourself out of data.

With the new no contract plan at Verizon, the average 4G user could end up saving money. That is if you don't go beyond your data plan.

Verizon charges a customer $10 for every extra GB used after a plan's limit is met. A report from the University of Bridgeport states mobile companies would have to cut the price of each bit of data by 1/1,000 so that a customer's bill wouldn't skyrocket.

The cost for 5G still isn't definite because the timeline for the network is so far into the future, but increased data charges may not be the only worry.

When Verizon unveiled its 4G LTE plan, many customers had to buy new phones to sustain the network. Looks like a similar case could occur with 5G.

Verizon told CNET there may be some "commercial deployment" by 2017, but the company's rollout of the new wireless network will depend on the testing it conducts.

This video includes images from Getty Images and Robert Scoble / CC BY 2.0.